Intel has opened a $3 billion factory expansion at its Ronler Acres campus in Hillsboro, Oregon. And it’s renaming the campus in honor of Intel co-founder Gordon Moore.

The expansion of the D1X factory will allow Intel to expand its production by an additional 270,000 square feet of production space. And that will help the company stay on the cutting edge of manufacturing technology, company leaders said in a news conference.

At a ceremony attended by senior government officials and community leaders, Intel CEO Pat Gelsinger highlighted the company’s positive impact in Oregon and reiterated its commitment to U.S. leadership in semiconductor research and development (R&D) . That is important in a world where – thanks to the war in Ukraine – it is important to have homegrown technology and production. Intel makes a variety of microprocessors in Oregon.

In honor of the site’s heritage of innovation, Intel also announced a new name for its nearly 500-acre campus: Gordon Moore Park in Ronler Acres. The new name recognizes the site’s unique contributions to driving Moore’s Law, the 1965 prediction of Intel co-founder Gordon Moore, who has been driving innovation in the semiconductor industry for more than 50 years.

“Since its founding, Intel has been committed to relentlessly advancing Moore’s Law,” Intel CEO Pat Gelsinger said in a statement. “This new factory space will strengthen our ability to deliver the accelerated process roadmap needed to support our bold IDM 2.0 strategy. Oregon has been the heart of our global semiconductor R&D for years, and I can think of no better way to honor Gordon Moore’s legacy than by giving its name to this campus, which, like him, plays such an amazing role. has played in advancing our industry.” 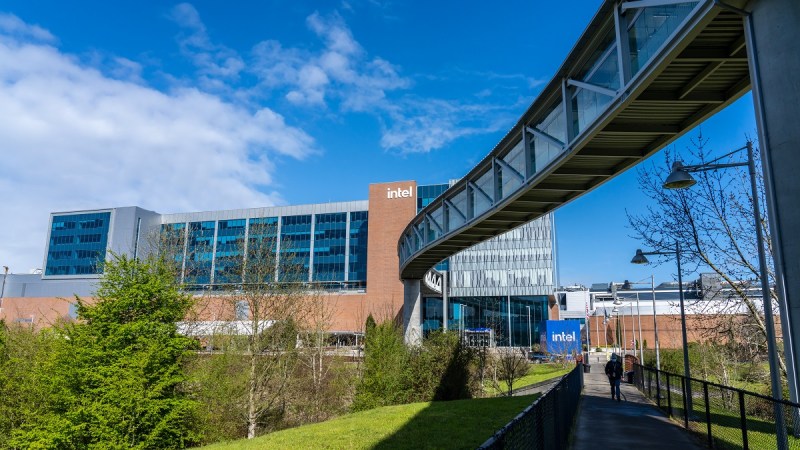 Gordon Moore Park is the headquarters of Intel’s global Technology Development organization, which is responsible for advancing Moore’s Law by creating new transistor architectures, wafer processes and packaging technologies that support the company’s product roadmap and provide the foundation for applications ranging from personal computers to cloud infrastructure to 5G networks.

Sanjay Natarajan, senior vice president for Logic Technology Development at Intel, was one of the first employees on the Ronler Acres campus in 1996. The 450-acre campus is about the size of downtown Portland.

Speaking about the campus name change, he said in a press conference: “It’s a welcome change and some people have said it’s a little too late. The last time we did something like that was in 1992 when we named our headquarters after Bob Noyce.”

He added: “Gordon Moore has always been recognized throughout the industry as one of the technology leaders of the semiconductor industry. And we at Intel thought that renaming the Ronler Acres campus after him was really the most appropriate way for him to be.” honor.”

During the campus’ 25-year history, engineers and scientists have continually faced — and then overcome — the challenges of physics when the functions on a chip shrink to the size of atoms, Intel said.

With inventions such as high-k metal gate technology, tri-gate 3D transistors and strained silicon, Intel has consistently delivered fundamental process innovations to keep up with Moore’s law. It ran into trouble a few years ago, losing much of its edge over rivals like Taiwan Semiconductor Manufacturing Co., which makes chips for rivals like Advanced Micro Devices and Nvidia. Gelsinger has promised to regain that advantage in 2025.

“These groundbreaking process innovations all originated here in Oregon. With the new expansion of our D1X plant, Oregon is well positioned to deliver the next generation of industry-leading technologies,” said Ann Kelleher, executive vice president and general manager of Technology Development, in a statement. “Semiconductors are fundamental to US technology leadership, our economy and supply chain resilience. Intel is the only company in the world to carry out most of its process and packaging R&D and leading-edge semiconductor manufacturing in the United States in high volume.”

Last year, Intel unveiled one of the most detailed process technology roadmaps in its history. The company has moved at an accelerated pace of innovation to enable an annual cadence of improvements, leveraging breakthrough technologies that will power new products through 2025 and beyond.

Intel’s latest innovations include RibbonFET, the company’s first new transistor architecture in more than a decade. It has also created PowerVia, an industry first for power delivery through the rear. And it uses its next-generation High NA EUV lithography for the first time.

“Intel is determined to return to the forefront of lithography,” Ryan Russell, corporate vice president in the Logic Technology Group at Intel, said in a news conference. “D1X is not just where we develop the transistors and the interconnection technologies. Mod3 will be home to most of the tools we buy and land with the additional investment announced that Intel accelerated. Our implementation of EUV is already starting to yield results.” 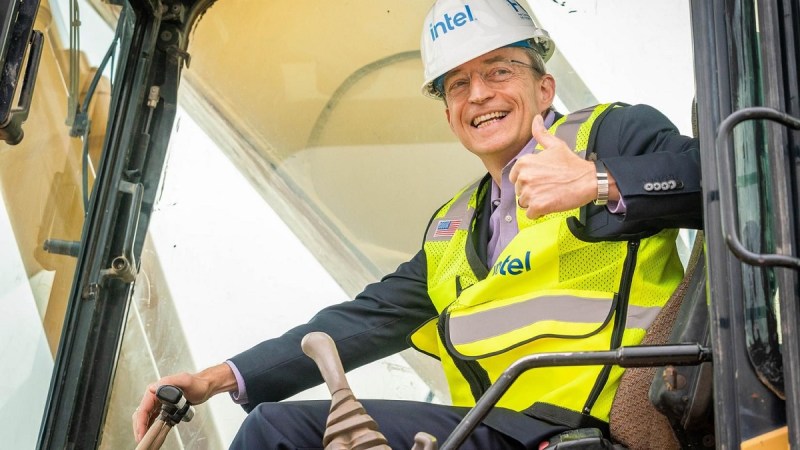 At any given time, multiple logic process technologies are at different stages of the development cycle in the D1X factory. The Technology Development team creates the basic production technology needed to bring innovations into the physical world.

New process technologies are then transferred identically from this central Oregon development plant to Intel’s global network of large-scale manufacturing sites. After the handover, the network of factories and the development factory will work together to continue driving operational improvements. This allows for rapid disaster of operation, rapid learning and better quality control.

“This is a $3 billion investment. And after that, we are definitely planning additional future investments,” he said. “It will increase our cleanroom capacity by approximately 270,000 square feet. It took approximately 11 million trading hours to build.” 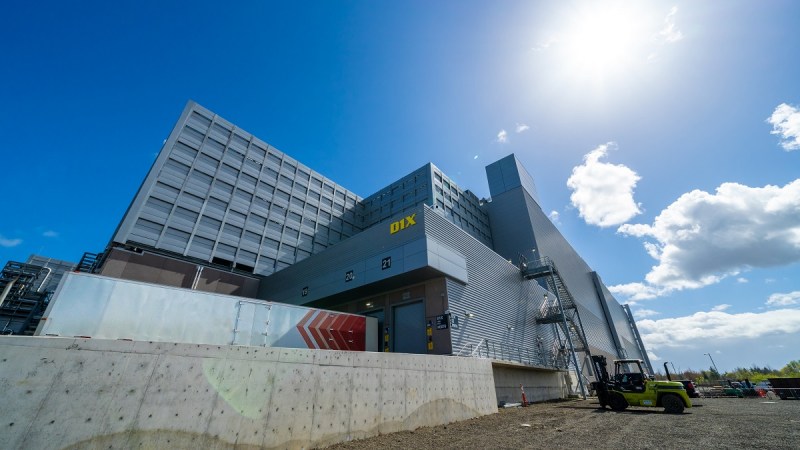 Intel has spent $3 billion on its latest Oregon expansion.

This latest expansion builds on Intel’s nearly 50-year history of investing in Oregon. Intel’s Oregon operations—about 20 miles west of Portland—are the largest concentration of facilities and talent in the world.

Based on 2019 data, Intel’s main direct economic footprint is located in Oregon. With its employees, an extensive network of local contractors and suppliers, capital investments and other downstream effects, Intel’s total annual impact is more than 105,000 jobs, more than $10 billion in labor income and $19 billion in gross domestic product.

Intel is asking the federal government to help subsidize some of its manufacturing costs through the Chip Act, a $52 billion stimulus bill to be passed through Congress. Intel hopes it will level the playing field for US chip companies by providing incentives to build factories in the US

Al Thompson, vice president of US government relations at Intel, said in a statement that Intel broke ground in Oregon in 1974 and that Intel has invested more than $52 billion in capital since then. In total, Intel has more than 100,000 employees and will hire 2,000 technical employees by 2021.

VentureBeat’s mission is to be a digital city square for tech decision makers to learn about transformative business technology and transactions. Learn more about membership.


This post Intel to Open $3 Billion Plant Expansion in Oregon was original published at “https://venturebeat.com/2022/04/11/intel-opens-3b-factory-expansion-in-oregon/”

Top 6 Reasons to Invest in a PDF Converter

When you ’re considering whether to buy a PDF motor programme or not, making the right choice is delicate, especially if you...
Read more
Game

How To Play Slot Games At เมก้าเกม While Loosing Less

Online slots games or slots games are new types of gambling games that are popular with gamblers in...
Read more